Home > About Us > Cities We Serve > Jonesboro

The Clayton County Chamber of Commerce is extremely pleased with the performance of our new copier purchased from Tri-Copy Office Equipment. Our copier continually saves us time and money. We have already saved hundreds of dollars. We now produce invitations, programs, brochures, flyers and transmit fax broadcasts with our new copier. - Jessica Kinard, Office Manager

Are you looking for a great price on a copier machine for sale or lease in Jonesboro, Georgia?

Tri-Copy makes it easier than ever to compare prices on copiers in the Jonesboro area. 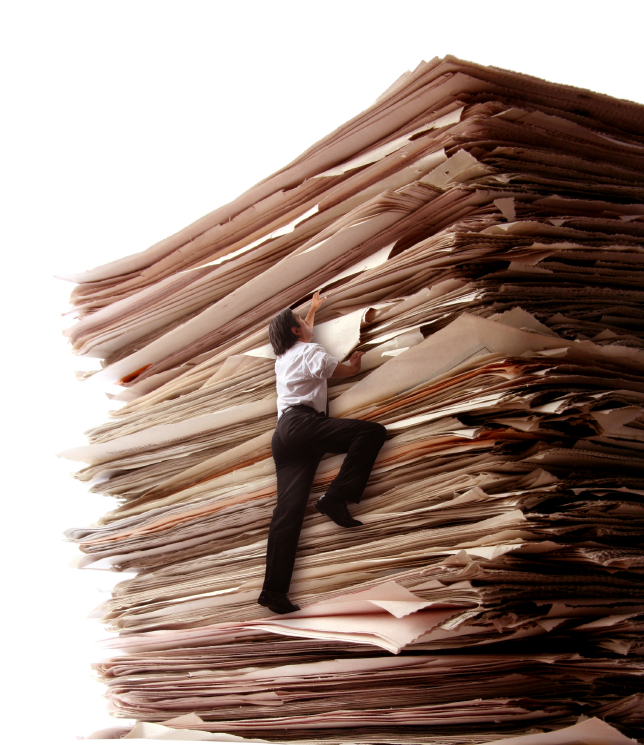 Jonesboro is a city in Clayton County, Georgia, United States. The population was 4,724 as of the 2010 census. The city is the county seat of Clayton County.

The city's name was originally spelled Jonesborough. During the Civil War, the final skirmish in the Atlanta Campaign was fought here south of Atlanta, cutting off the city and forcing the mayor of Atlanta to surrender at Marietta in early September 1864. The final fall of Atlanta in the Battle of Jonesborough ended up being a decisive point in the nation's history, propelling Abraham Lincoln to re-election two months later, and continuing the war until the Confederacy finally surrendered the following year.

Many of the scenes from the 1977 film Smokey and the Bandit were filmed in Jonesboro. Another 1977 movie, the obscure 'In Hot Pursuit (aka The Polk County Pot Plane), was filmed in and around Jonesboro.

Tara, the fictional plantation in Margaret Mitchell's novel Gone with the Wind was supposed to be located approximately five miles outside of Jonesboro, the closest town.

"We Are Marshall" was briefly filmed at Tara Stadium in Jonesboro. The stadium was changed from green to light blue and light yellow for the scene.

Lynyrd Skynyrd's  album cover was photographed near the corner of Mill and Main streets.