Home > About Us > Cities We Serve > Jackson

It is run by honest people I know you can trust them to treat you right. -Katrina Kenney

Are you looking for a great price on a copier machine for sale or lease in Jackson, Georgia?

Tri-Copy makes it easier than ever to compare prices on copiers in the Jackson area. 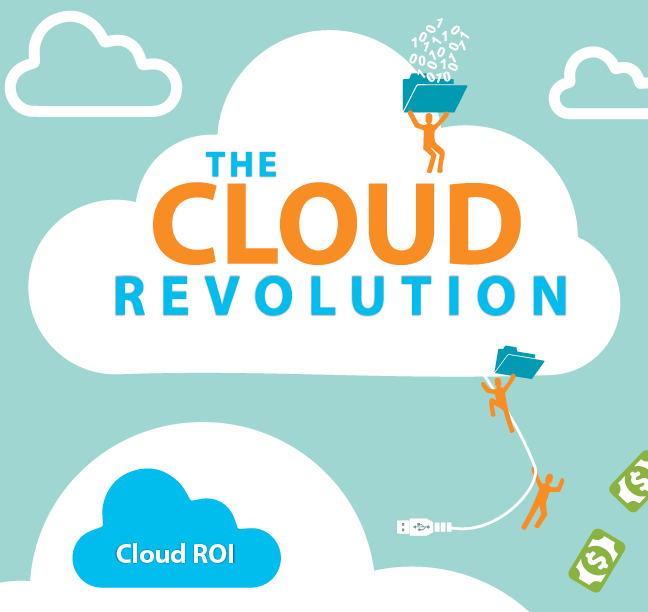 Jackson is a city in Butts County, Georgia, United States. The city is the county seat of Butts County.The population was 5,045 in 2010, up from 3,934 at the 2000 census. The community was named after governor James Jackson.

Jackson is a frequent backdrop for a number of television shows. Most recently, the Netflix original series Stranger Things made Jackson the location of the show's setting in the fictional town of Hawkins, Indiana, turning the downtown area into a small town from the 1980s. Exterior filming locations included the downtown (with some buildings freshly painted for filming), a furniture store (standing in for a cinema exterior), and the Butts County Probate court.

The popularity of the show and the critical acclaim it has received has attracted many fans to the town. Other shows which have been filmed in the area include the CW Network's The Originals.