Home > About Us > Cities We Serve > Covington

We have been doing business with Tri-Copy for 13 years. Their Sales and Service have been nothing short of EXCELLENT. Derek has always been more than fair with pricing of new equipment as well as leased equipment. The Service Department has always been professional, competent, and quick to respond. -K.S

Are you looking for a great price on a copier machine for sale or lease in Covington, Georgia?

Tri-Copy makes it easier than ever to compare prices on copiers in the Covington area. 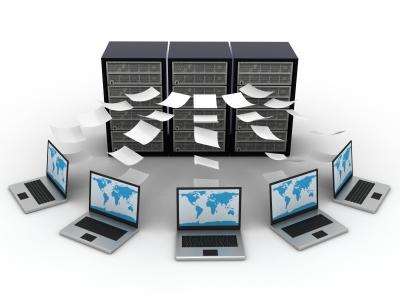 Covington is a city and the county seat of Newton County, Georgia, located 35 miles east of Atlanta. As of 2012, its population was 13,347.

Covington was founded by European Americans and incorporated in 1822 as the seat of the newly organized Newton County. Covington was named for United States Army Brigadier General and United States Congressman Leonard Covington,a hero of the War of 1812. The city grew with the advent of the railroad in 1845.

In 1864, General Sherman's troops marched through during their March to the Sea. Although they looted Covington, destroying numerous buildings, several antebellum homes were spared.

Covington has been featured in numerous TV shows and movies since the early 1970s.